About Us
How we work
Leadership Team

Our expertise is connectivity.

R&G is a telecommunications infrastructure integral services company that is uniquely positioned to excel in a challenging business climate.

We work with strong commitments and values:
Empower people to develop their maximum potential, with a sense of belonging and satisfaction for a good team work. Build human relationships on commitments and trust as a priority for our business development. Integrity and honesty. Perseverance as a base for our achievements. Diversity to adapt and connect different cultures. 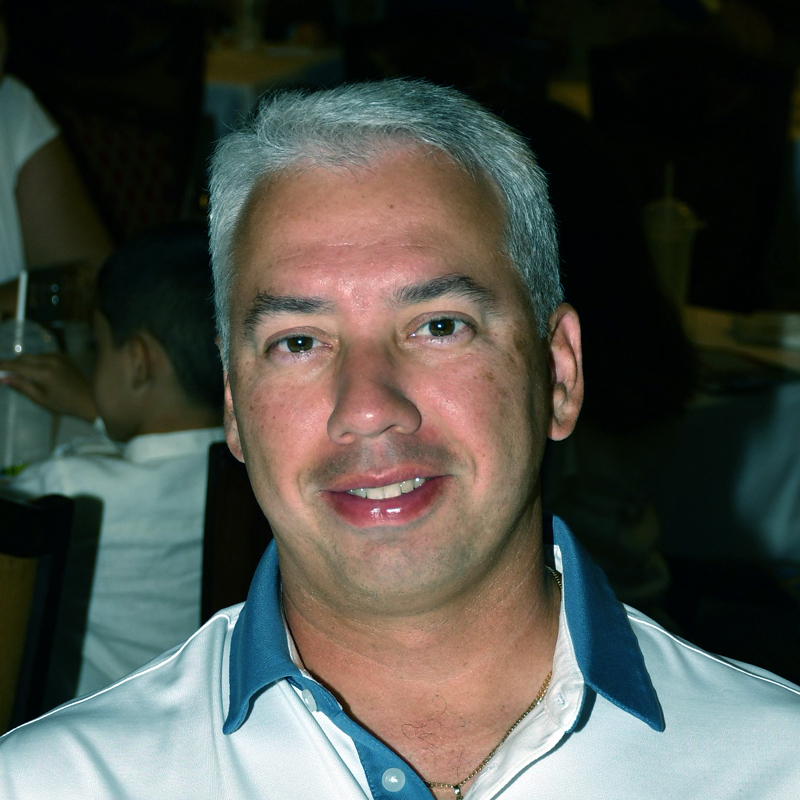 We are a customer team, professionals with innovative vision, adaptability and deep knowledge for a comprehensive view of the business. 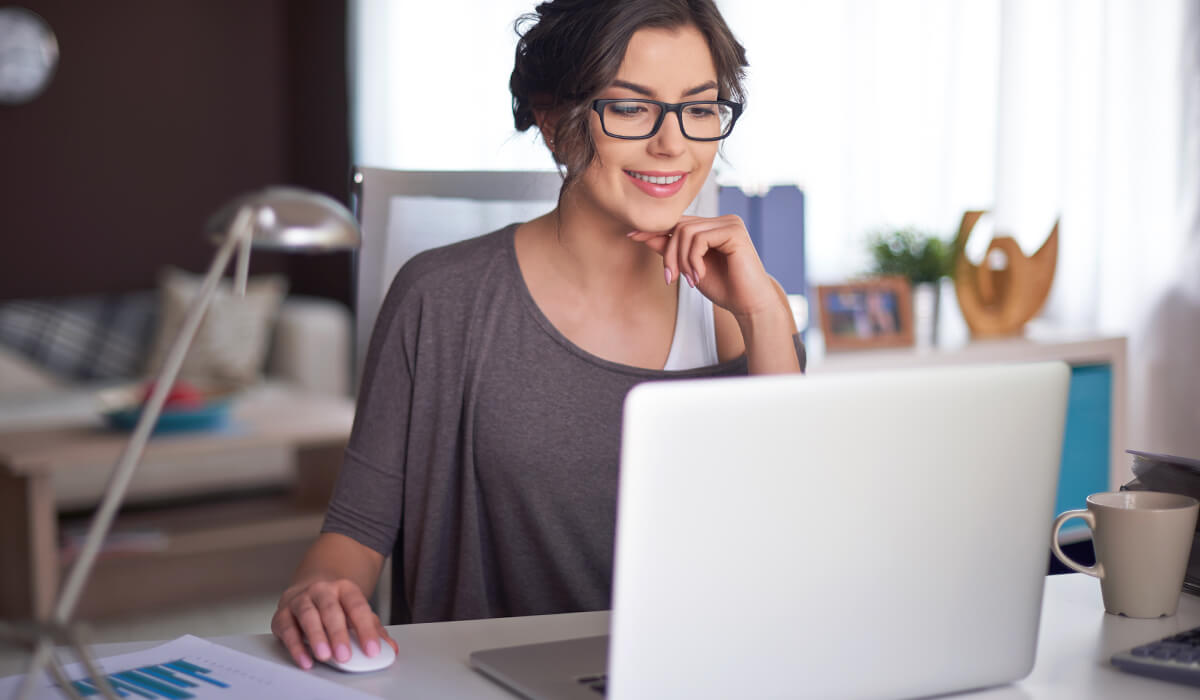 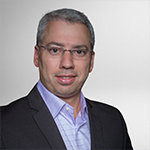 In this role, he is responsible for driving R&G’s continued success and growth in United States, Latin America and The Caribbean.

Roberto, who has lived and worked in United States, earned a degree in computer engineering and MBA from the Universidad Rafael Belloso Chacín.

Roberto has more than 30 years of experience in the corporate world. During this time, he has Implemented telecommunications projects such as cellular networks, fiber optics, data center infrastructure, sustainability, and energy efficiency.  He takes calculated risks to keep improving the networks and the own customers’ experience

As a manager, he says he usually has constant and close communication with colleagues, He’s also practical, logical, and analytical and says he’s always looking for new ways to collaborate with colleagues to help R&G adapt and grow.

Roberto, who comes from telecom background, look forward the same standards with people that join at R&G. “I’m surrounded by people with huge experience. Our diversity like age, gender, culture that our team possess, achieves best results, we’ve got more successful. There’s a real sense of teamwork. Everybody is here to support each other and help each other be successful” he says. Furthermore, “The value I bring is not always on the technology side, but more often on relationships.”

Roberto has been an active leader, not only at the enterprise level, but also serving the community as part of Maxwell Leadership. Through his example, he has influenced volunteers into action as a member of the SPAC- Spanish President’s Council Advisors.

When he is not working, quiet downtime with family is his top priority. He spends weekend with their children, family, and friends.  He loves RVing traveling to the to the mountains, especially National Parks around U.S., where he can get away from his desk and being close with nature. He is raising up sheep trying to be a better breeder day by day to make an impact in the community but in the meantime, learning the great thing such being a shepherd

He also is a fan of Houston Astros Baseball team, University of Miami “The U” football team and very passionate about golf, loving play with friends, his daughter and specially with great people that add value to his life.

In this Eagles only fly with Eagles, says Roberto “Work hard and have fun do it” 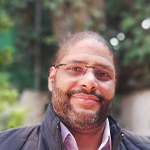 Started my professional journey in 1993 at Telcel Celular (today know as Movistar Venezuela) as operations engineer and was part during 5 years of the massification of the cellular networks from small to large operation centers serving million of subscribers across the country. Then joined Nokia Networks in 1999 and built a successful 19 years career from customer services engineer to team leader to stream manager to head of department. Having worked more than 25 years in numerous units of the telecom services business and led projects and organizations for different countries in the LAT region, acquiring expertise on service delivery management, customer services operations, line management and process improvement.

Currently serving as Field Operations  in R&G and proudly leading a team of excellent professionals and contributors with the goal to lead our market sector with quality and customer satisfaction. I always look for enhancing learnings and experiences, adding value and make a positive impact. Known as pragmatic, well organized, networking builder, problem solver, customer oriented and value based behavior. Emphasize the power of teamwork, the importance of leadership development, and the building of succession plans.

At the top of everything is the work and life balance, fight to get the proper and quality time for those who complement and give a purpose to our lives. Love traveling with family, get to know as many places and cultures as possible, get-together with friends, play and watch sports, amateur cooking, listening to music, dancing at your own rhythm.

Excellence and Happiness are not a destination, they are a way of living. 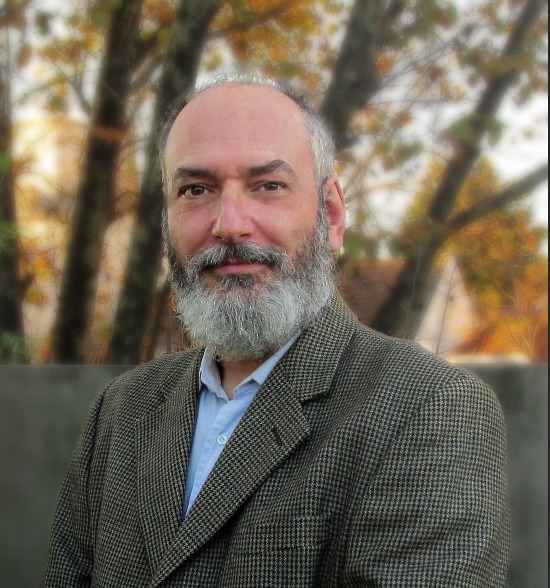 He must have more than 25 years working in leaders Telecom Companies covering different positions.

Working across in diverse areas has helped him build a good understanding of the end-to-end business ecosystem. He has seen mergers, transformation and change projects, and managed teams through good and bad times. These experiences has taught him about the importance of people, leadership, decision making and being a team player.

I am passionate to create teams focused on customer objectives and satisfaction, working with integrity and respect each other in an environment of multiple cultures and perspectives.

Win as a team , win together

28+ years working in Telecommunication, Software Development and Tower Construction Markets, in different local and Multinational Companies and different areas such as Operations, Marketing and Sales.

Currently I am the Sales Responsible in R&G for the last 2 years, analyzing customer needs & requirements and offering the best proposals for their demands.

In my free time I like to travel with my family, know new Restaurants close to our home, I play football and Paddle. I am part of a Community Team in my son`s School collaborating in Social and Solidarity Campaigns. I am part of a radio program as well.

I am always open to help. I like to challenge my team to deliver the best solution. I am glad to deeply analyze customer demands or problems to provide a cost-effective solution for their requirements. 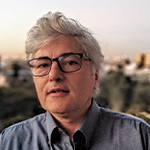 Since last years at University, I became passionate for telecom technology. Networks digitalization was at its early stages, both radio and optical were showing a promising future.  Later, to specialize in each new technology and play a role in this business was a natural evolution: deployment, operation, engineering, management; carrier and provider sides, now integrator, along Americas with focus in LATAM market.

Passion to develop businesses. For R&G that means jump the fence, explore new geographies, understand what you do, and need from us. Investigate what’s new, what’s possible, what would be great, and present it like business as usual. Looking around we see that energy efficiency is a must do, something we need to attend, a call from our communities to solve a big problem we all have: we need to decrease power consumption and generate a new grid. That’s why we propose energy saving as a first step, and then follow a plan according customer needs.

Life is a passion play. It is a route we drive to somewhere but, the most important, enjoying the view and making as many stops as we can. Like enjoying a good reading, a film, a concert, a game, traveling, city and country, nature and technology, with no hurries. And with our loved ones. 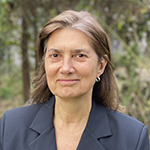 In the last decade, she added Sustainability related topics to her expertise, through online and in-person training at ITBA (Arg), AOTS Japan, and TU-Delf (the Netherlands), among others. She continuously follows trends on these subjects.

Currently based in Buenos Aires, Arg, she has lived in Mexico and Venezuela for a couple of years, and also had the opportunity to work in Turkey and Hungary for Siemens, and in India for Nortel Networks.

With over 25 years of experience in Telecommunications Engineering, Andrea currently develops advisory on strategies to make the Telecom Business more sustainable. She conceptualize projects where Telecommunications, Energy Efficiency and Circular Economy perform synergically.

She enjoys spending time with her family and friends, traveling, and improvising on piano. Her curiosity on benefits of music into our minds led her to start Musictherapy studies at Universidad de Buenos Aires.

“There’s always a bridge to be built, a synergy to be created: let’s find them!”, said Andrea.

R&G’s Financial Director.  Yenny is enthusiastic about, and is a big part of, R&G’s rise in the highly competitive Telecommunications infrastructure services industry.

Born in Bogota, Colombia, she emigrated to the United States with her daughter in 2007.

She holds a BBA and a Master in Human Resources from Jorge Tadeo Lozano University, Bogota.

She joined the Company in 2013, as one of R&G’s first administrative employees.

Yenny is responsible for managing R&G’s global financial strategy, including planning, analysis, accounting, and cash flow.  Not only the money expert, she also manages Logistics, Human Resources, and Legal matters. “I wear many hats!”, she likes to say.

She spends her weekends relaxing with her husband and their 2 dogs at their home in South Florida.  She enjoys gardening, reading, and watching movies. She has a passion for cooking also.

Yenny’s business philosophy is to focus on and prioritize issues.  She strives for workable, business savvy solutions and shares those ideas with those in R&G that can execute them.

“Our biggest challenge now is to remain innovative and competitive in the increasingly complicated world of Telecommunications.” 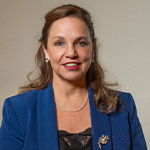 Francis has an unparalleled drive to fulfill her daily professional tasks.

Born in Guatemala, her career encompasses Communications, Public Affairs, Sustainability, and Government Affairs. She has a Master´s degree in Business Administration and Management from the ADEN Business School in Vitoria, Spain.

Her focus is on communicating and driving R&G’s engagement with corporate social responsibility and reputation strategies with solid technical knowledge and business vision.

Before joining R&G, Francis held the position of Communications Director at Telefonica Central America for 17 years.  After her term at Telefonica, Francis served as the Press Secretary of the Guatemalan government. She acquired extensive experience through her work with multinational companies, international organizations, and the public sector.

Furthermore, Francis is assertive and strategic. Her passion is to lead communications strategies to develop and help R&G to obtain its desired results with stakeholders.

Francis relishes time spent with family, especially with her four grandchildren. She loves cooking, exercise, and long walks with her dog.  On weekends, she listens to music with a glass of wine. Enjoy a good conversation with her friends.

Francis’ mantra is to always try to exceed your expectations, so you can go even further.

Started my professional journey in 1993 at Telcel Celular (today know as Movistar Venezuela) as operations engineer and was part during 5 years of the massification of the cellular networks from small to large operation centers serving million of subscribers across the country. Then joined Nokia Networks in 1999 and built a successful 19 years career from customer services engineer to team leader to stream manager to head of department. Having worked more than 25 years in numerous units of the telecom services business and led projects and organizations for different countries in the LAT region, acquiring expertise on service delivery management, customer services operations, line management and process improvement.
Abel ParadaField Operation 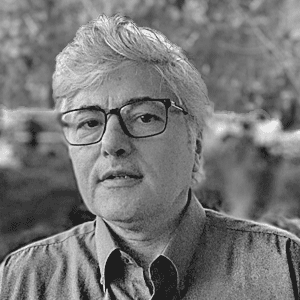 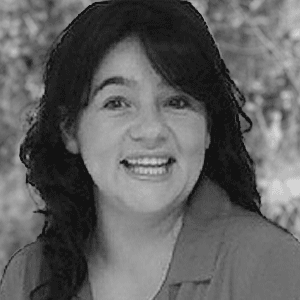 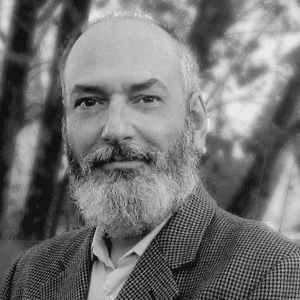 Let us help you connect efficiently

Please fill this quick form and we’ll reach you a soon as possible. 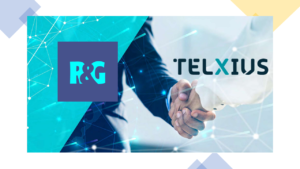 The cooperation between Telxiusand R&Gresulted in the transformation of the main white room of the Telxius Cable Landing Station in San Juan (Puerto Rico), in 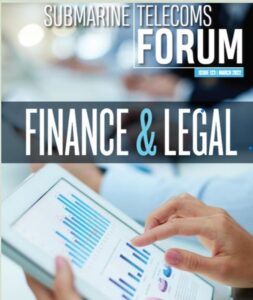 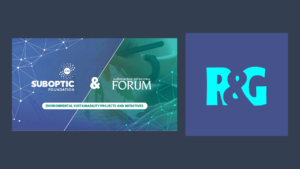 Connectivity is our expertise